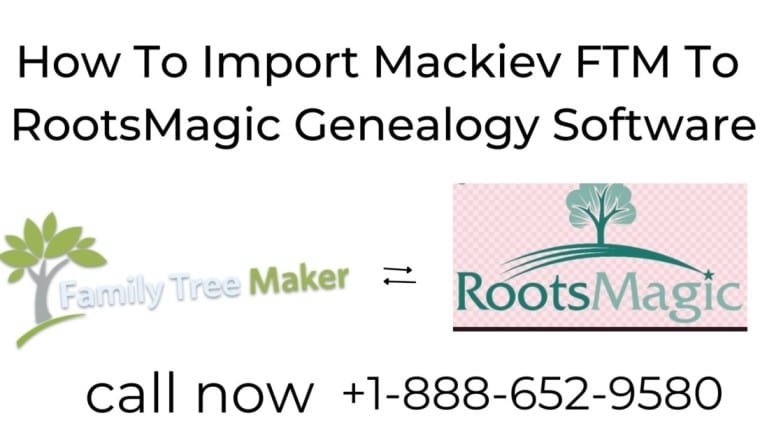 A direct import is always best and there is still a way for FTM 2014.1 users to achieve the best results

When FTM 2017 was out, MacKiev removed the earlier export versions in FTM 2017. You must use another process to direct import in RootsMagic 7

An added step is in these exceptional circumstances. It requires the .ftmb file to unzip first to access the database file inside it. Once the database file you extract, it will direct import without any issue.